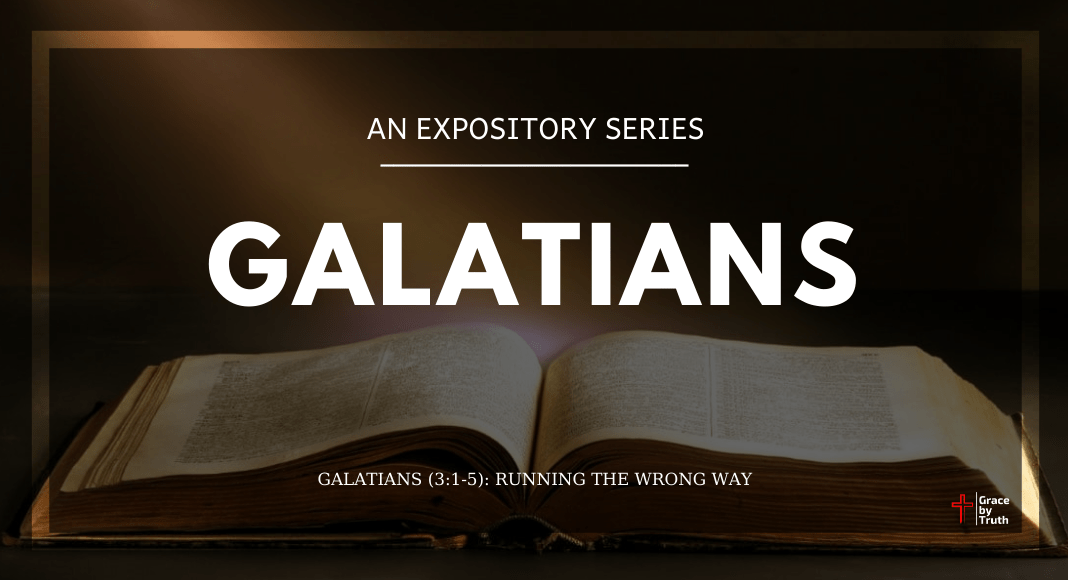 I. Paul Questions Their Confusion (v.1)

A. The Galatian Christians had been led astray from the truth of the Gospel.

– “While the Galatians were foolish to have fallen for such teaching, Paul acknowledges that those who taught such heresy were indeed cunning characters. They had, so to speak, cast an evil spell on the Galatians. Their teaching had the effect of mentally disarming the saints so as to convince them of doctrine which should have been seen as false.” [1]

– “They were willing victims who succumbed to the flesh‐pleasing works righteousness of the Judaizers. They had been convinced that faith was not enough, that something was lacking that could be fulfilled by returning to the ceremonies and requirements of the Old Covenant.” [2]

B. The Galatian Christians had been given the full revelation of Gospel, making them without excuse. (Acts 13:44–49)

– “Paul’s preaching of Jesus Christ and the Galatians’ acceptance of Him by faith was all done publicly. The believers there were witnesses to each other’s salvation by faith in Him alone. But by turning to legalism they were denying the absolute saving power of Christ and the cross by which He had paid the penalty for their sins and bought their salvation.” [3]

A. Paul inquiries about the origin of their salvation.

– “This rhetorical question pointed to the time of their conversions, when they received the Holy Spirit. Thus Paul did not question their salvation but challenged them to consider whether they were saved and received the Spirit by faith or on the basis of works.”[4]

a. The Process of Salvation:

1. The Spirit causes one to be born again (John 3)

b. Distinctions to note (Filling vs. Indwelling): 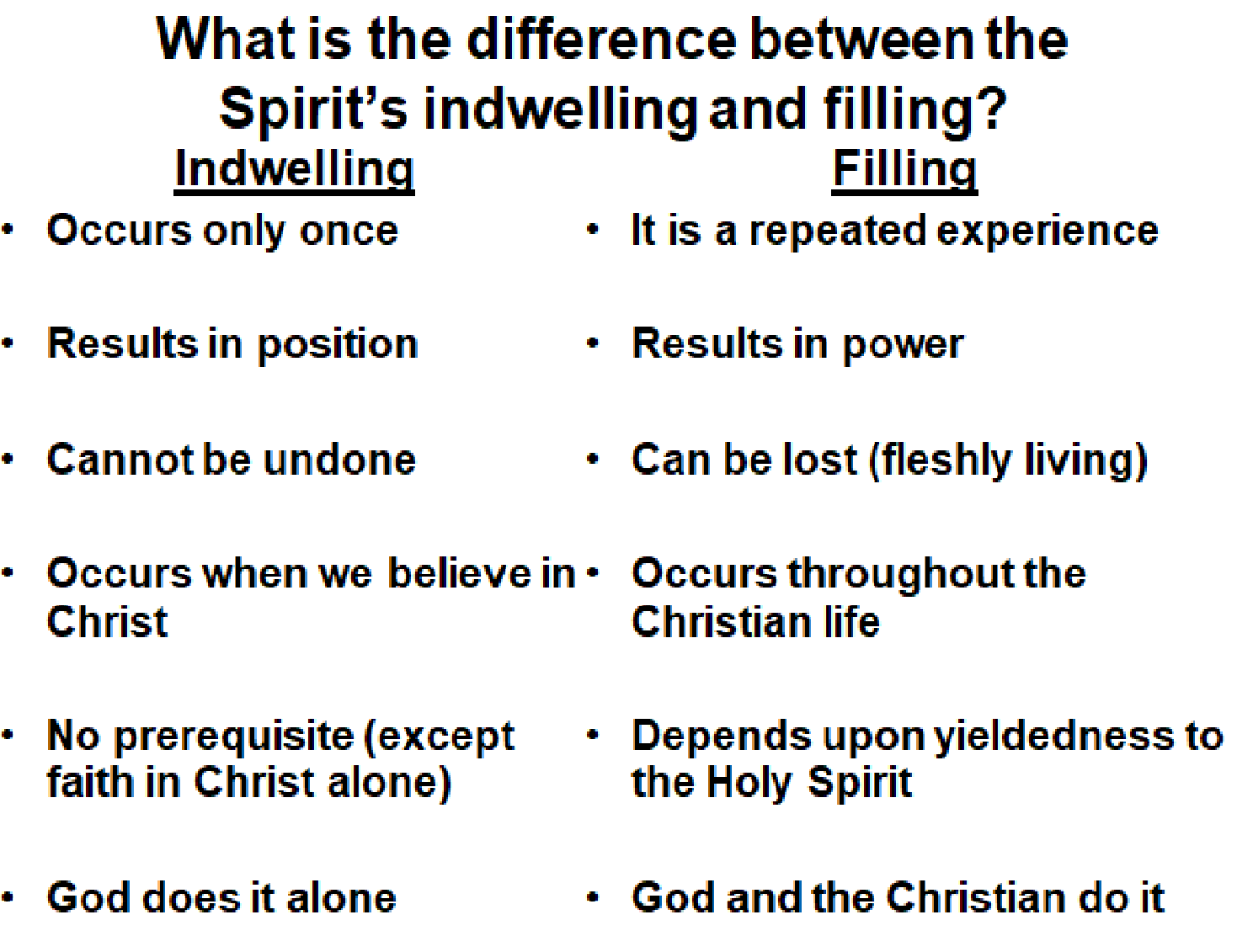 A. The flesh cannot complete that which originates from the Holy Spirit. (v.3)

B. Christians will face persecution but if it is based upon wrong beliefs or actions it brings no enduring benefit. [Gal. 5:2‐4] (v.4)

– “You had to struggle and endure much contention within your own spirit to get upon the ground of faith at all. Are you going to throw all that away? Is all the experience of your past life to go for nothing, and are you now going to begin on a lower…platform?” [7]

A. God does not honor works of the flesh, He honors one’s faith.

– “Paul’s argument is itself powerful: If a person has received eternal salvation through trust in the crucified Christ, received the fullness of the Holy Spirit the same moment he believed, and has the Father’s Spirit‐endowed power working within him, how could he hope to enhance that out of his own insignificant human resources by some meritorious effort?” [8]

– The answers to all of Paul’s questions are that works of the Law do not justify one in God’s sight. Faith comes by hearing and hearing by the word of Christ. [9]

1. Doctrine is important. However, any theology that advocates works that “you” must do to be right with God is wrong.
2. Faith must be personally appropriated (believed and accepted into practice) in order for one to be declared just by God (John 3:18, 8:24, 6:40).