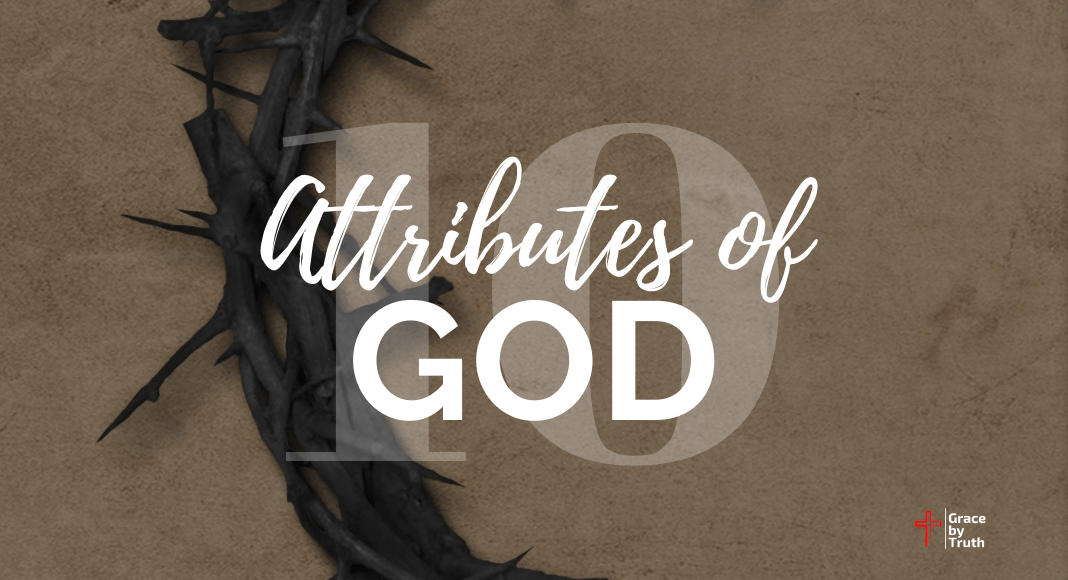 God is absolutely and universally supreme. He is the Most High, the Lord of Heaven and earth. He is subject to none, influenced by none, and absolutely independent. God does as he pleases, only as he pleases, always as he pleases. None can thwart Him or hinder him. He either directly causes or permits through secondary causes, whatsoever shall come to pass. (Dan. 4:34-35; Job 42:2)

God is independently, infinitely, immutably holy. The sum of all moral excellence is found in Him. He is absolute purity, unsullied even by the shadow of sin. (1 John 1:5)

Truth means “agreement to that which is represented” and includes the idea of honesty, faithfulness, and consistency. To say that God is truth is to say that he is consistent within Himself, that He is all that He should be, that He has revealed Himself as He really is, and that He and His revelation are completely reliable. (John 17:3,17; Eph. 4:15; 2 Tim. 2:13)

God possesses an absolute knowledge of all things, actual and potential. It is impossible for God to learn. (Acts 2:23; 1 Pet. 1:2; 1 Sam. 23:1-14; 1 Sam. 30:1-20) Neither God’s foreknowledge or cognition of the future, within itself, is causative. Nothing has ever come to pass or will come to pass simply because God knows the outcome. The cause of all things is the sovereign will of God. (Prov. 16:9)

“By faith we understand that the universe was formed at God’s command, so that what is seen was not made out of what was visible.” – Hebrews 11:3

The power of God is that ability and strength whereby he can bring about whatsoever he pleases. Without having all power, God’s mercy would be feeble pity; His promises would be empty; his threats to his rebellious children would barren. But God’s power is like himself: infinite, eternal, and incomprehensible. It can neither be checked, restrained, nor frustrated by the creature. (Psalm 33 1:11, Job 38-41, Dan. 4:34-37, Heb. 11:3)

Justice, when used of God, is a name we give to the way God is. When he acts justly, he is not doing so to conform to an independent criterion (e.g. “Justice requires that God do…”), but simply acting like himself in any given situation. When God sentences evil men or rewards the righteous (believers), he is simply acting in accordance with his nature uninfluenced by anything not within himself. (Duet. 32:4; Rom. 9:14-24)

“For since the creation of the world God’s invisible qualities—his eternal power and divine nature—have been clearly seen, being understood from what has been made, so that people are without excuse.” – Romans 1:20

God is self-existent, without beginning or end. There never was a time when God did not exist, and there never will be a time when God will not exist. Being eternal means that God is outside and beyond the time-space continuum. His nature (Rom. 1:20) and purposes (Eph. 3:11) are timeless because he created the material universe and set in motion the processes by which time is measured. He is the Alpha and Omega, the beginning and the end. (Exodus 3:14; John 8:58)

END_OF_DOCUMENT_TOKEN_TO_BE_REPLACED 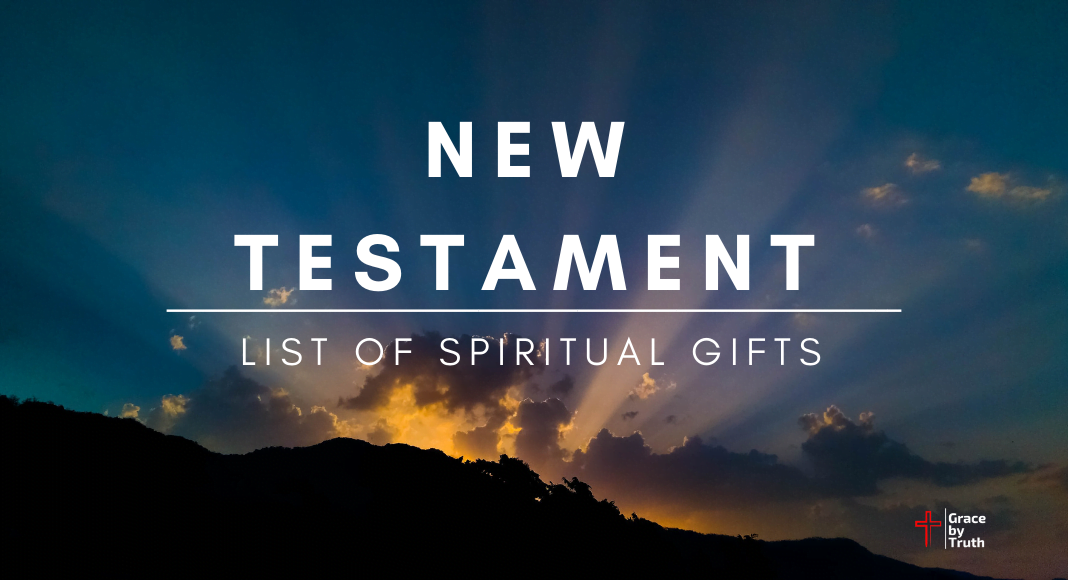 Spiritual Gift - A Spiritual Gift is a sovereignly and supernaturally bestowed enablement given by the Holy Spirit to every believer. The purpose of each gift is for the believer to use his gift for the spiritual edification of fellow believers in the Church, which...

END_OF_DOCUMENT_TOKEN_TO_BE_REPLACED 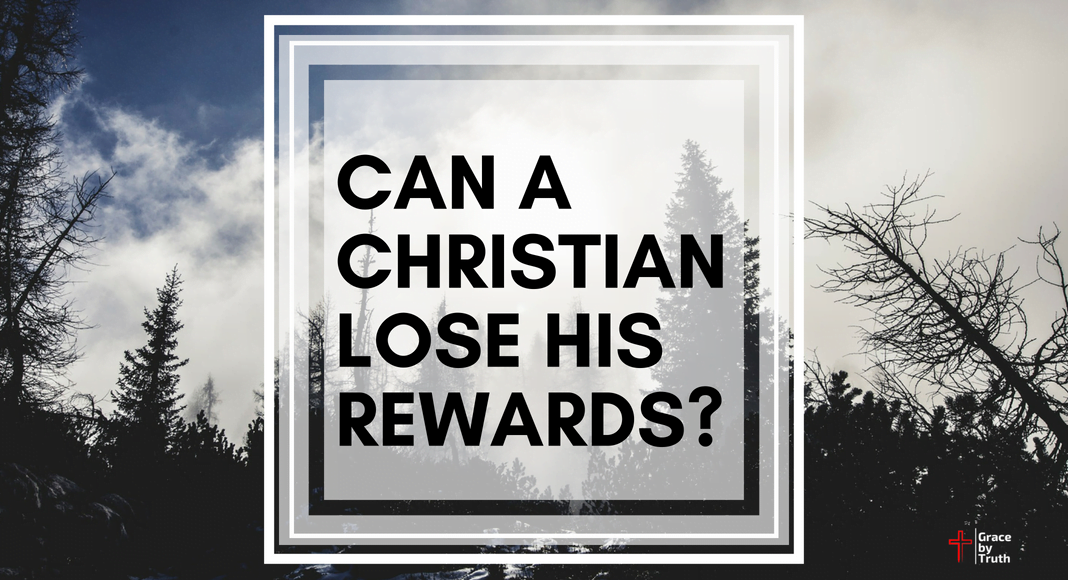 Can a Christian Lose His Rewards?

Hebrews 5:11-6:12 and The Believer’s Loss of Rewards Throughout the Church’s history, many controversies have arisen as a result of the third warning found in the sixth chapter of the book of Hebrews. The debate found in these controversies touches every aspect of the...

END_OF_DOCUMENT_TOKEN_TO_BE_REPLACED 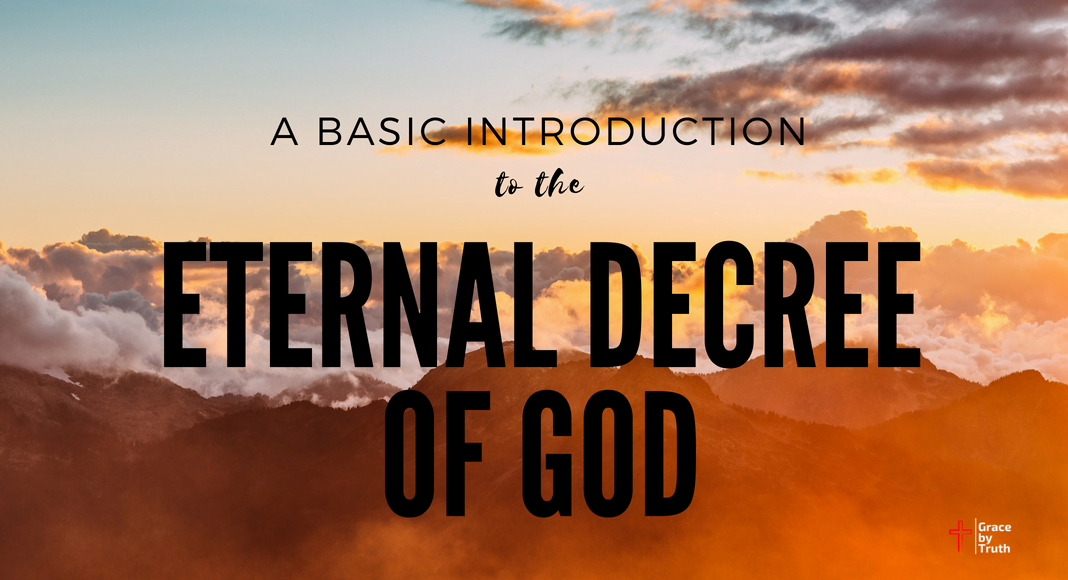 A Basic Introduction to the Eternal Decree of God